Creation of the world

Is Big Bang in the Bible?

What are Bible creation days?

and other questions people are asking 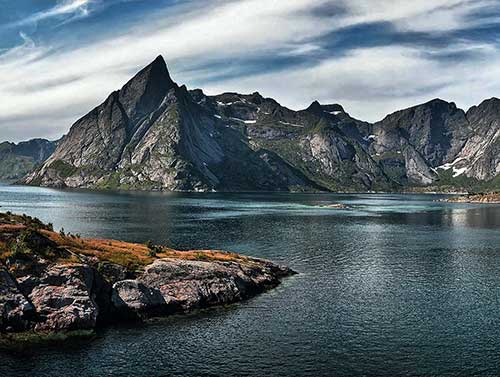 What's the evidence? How can we know? Does it matter? 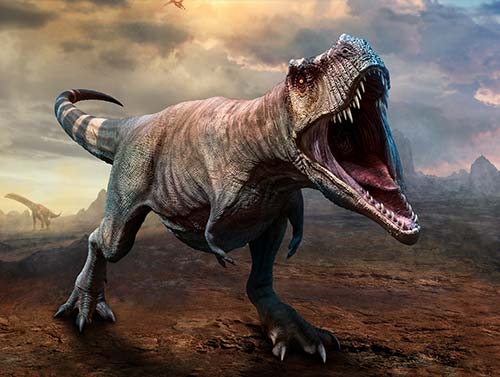 DINOSAURS
Over 700 species of dinosaurs of all sizes (5 pounds to 55 tons) and types (walk, swim, fly) have been found. Archeologists say they dominated the earth for 175 million years.

Where do these creatures fit? Why doesn't the Bible mention them? Is science friend or enemy of faith? 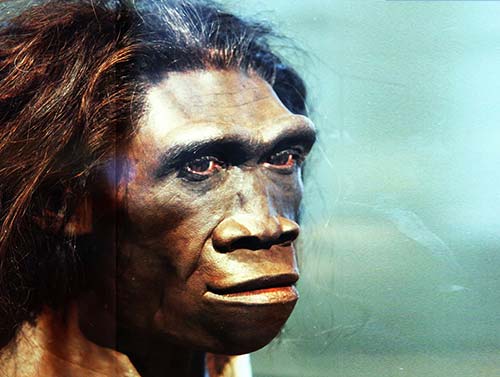 HOMININS
Archaeologists have found skeletons of creatures living long ago that closely resemble humans and have 97% identical DNA .

Who were they? What about evolution? Did humans exist before Adam?
These are just a few of the questions addressed in this Bible study about God's timing, method and purpose of creation
See this Bible study now