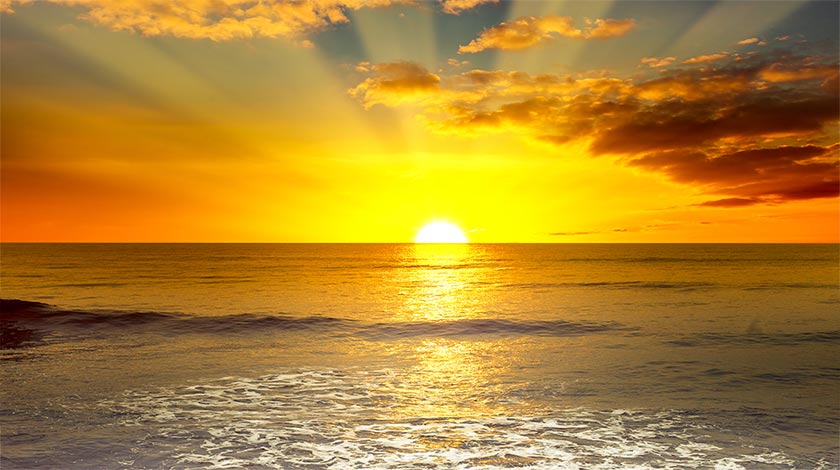 The modern world rejects the Bible

A recent Gallup survey shows that less than one-fourth of Americans believe the Bible is the actual word of God to be taken literally.

Credibility of the Bible is in steady decline as older generations die off.

Quoting the Bible means nothing if people don't trust it.

Many well-meaning Christians are inadvertently accelerating this trend by attributing outrageous and erroneous concepts to the Bible, from old church tradition, as illustrated below.

Unbelievers quickly conclude that if the Bible is proven wrong in matters where we have factual data, it's probably wrong in matters of faith too, and therefore it cannot be trusted as a book of truth.

Four examples of how church tradition is undermining the Bible

Most people read the Bible to affirm what they already believe. Very few read it for new insights.

The purpose of the Bible Studies on this site is to go directly to scripture – not tradition – to answer the hard questions people are asking today about God and the Bible. Here we find that there are often huge differences between what the Bible says and what church tradition says.

As an introduction to this site, think about these four examples of belief statements (concepts) attributed to the Bible just from the first two chapters of Genesis:

Unbelievers think these are incredulous statements in 21st century America. Does the Bible really say this??

NEW DAY IN THE MODERN WORLD

How to talk with people who think Christianity doesn't make sense

FOUR EXAMPLES
Below are four examples of common belief statements that Christians attribute to the Bible and which undermine credibility of the Bible in the modern world.
The Insights for each statement show what the Bible actually says and prepares us for intelligent conversations with doubters and unbelievers.

To unbelievers, this statement sounds as ludicrous as earlier statements made by Christians about the earth being flat, built on foundations, and centerpiece of the universe, all supposedly taught in the Bible. Today the controversial issue is the Big Bang theory, which says the universe is 13.8 billion years old. This clashes with church tradition, which says the universe is less than 10,000 years old. The first two verses of the Bible describe the Big Bang with amazing accuracy, 3,500 years before science discovered it!

'Everything came into existence in six days'

From the original Hebrew manuscripts, the word 'yō·wm' has been translated as 'day' in English. This is a correct translation but it can mean either a 24-hour period or a long indefinite time, depending upon the context. See how a careful reading of the creation account in Genesis 1 shows that 'day' is a long period of time.

Archaeology and DNA show human activity on earth for 40,000 years or longer. Christian tradition says Adam was the first human on earth and lived about 6,000 years ago (per Bible genealogies). In the Bible, Adam (’ā·ḏām) in Genesis 1 means 'mankind.' Adam (hā·’ā·ḏām) in Genesis 2 is a man's name. There may have been a very long period of time between the chapters.

'People will burn in hell FOREVER'

There are 34 verses in the New Testament, including 14 quotes from Jesus, that say something about the duration of punishment in an afterlife. The descriptive words are burned up ... perish ... death ... consumed ... destruction ... destroyed ... does not have life ... second death. The verses say that the fire prepared for Satan and his demons will burn forever but not that people will burn in the fire forever.

The insights here are like pieces of a puzzle. Put the pieces together and see the big picture! The picture direct from the Bible is different than the picture from old church tradition. This will help Christians identify and correct some negative perceptions of the Bible.
Tap a number you haven't seen