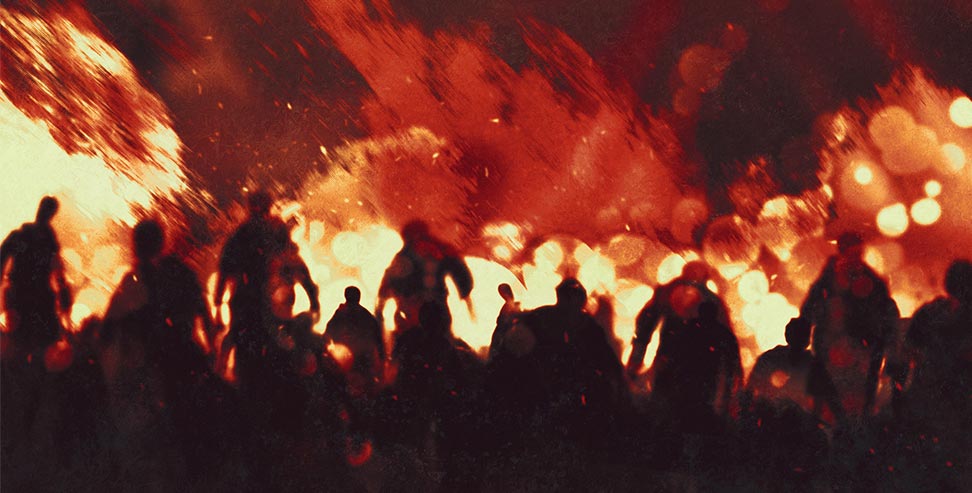 INSIGHT 3
What the New Testament says

Even apart from what Jesus said about hell [see Insight 4], there are 16 verses in the New Testament which refer to time in hell, and all are quoted on this page.

There are two categories of verses here:

None of these verses say that people alive today, or who have ever lived, will burn in hell FOREVER.

Many Christians claim that the dream verses teach eternal life in hell for most people but – read carefully! – even the dream verses say only that the fire burns forever and that eternal punishment in hell is for Satan, his demons and people in a future age who choose to worship 'the beast.'

FIVE INSIGHTS
for an informed answer

The primary reason why we have to be careful in the way we speak about hell is that it defines God's character in the minds of other people. The image of a cruel and vengeful God who condemns people He says He loves to the most horrible torture imaginable is a huge barrier to Christian faith.