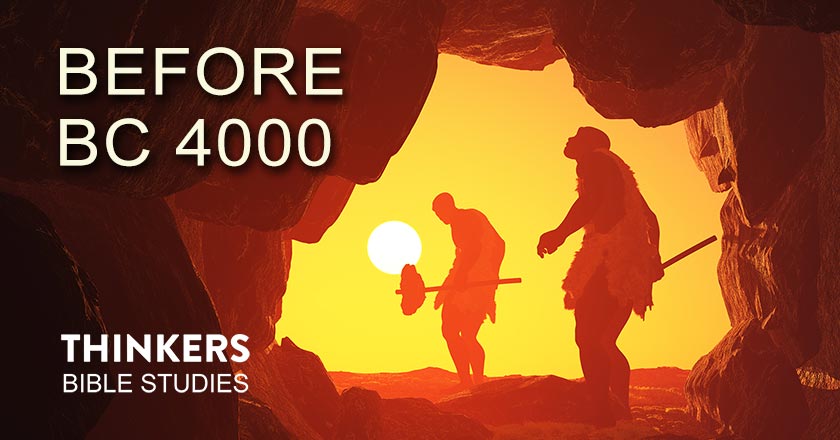 Every three years for the past 38 years, Gallup Polls has conducted a national U.S. survey asking this question: 'Which of the following statements comes closest to your views on the origin and development of human beings?' with these three choices for answers:

Here's a summary of responses from the most recent poll: 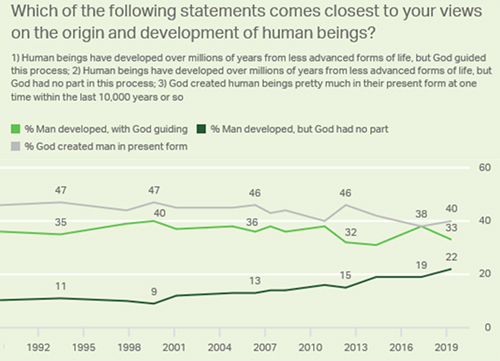 The battle line between church and science can be seen with greater clarity on the Big Bang issue than on most issues because here we have data to show the kind and number of people on each side.

Most people in the younger generations are not really aware of either the issue or the battle. They just know that there's some kind of basic conflict between church and science ... that they're on the side of science ... and that the Bible cannot be trusted as a book of truth.

Here's where we combine the five Insights to get an informed biblical answer: Were there people before Adam?